Explore our Virtual Stage! Porchlight Online brings you a variety of online events, performances and more, all from the comfort of your own home.

Free and premium offerings are listed below! 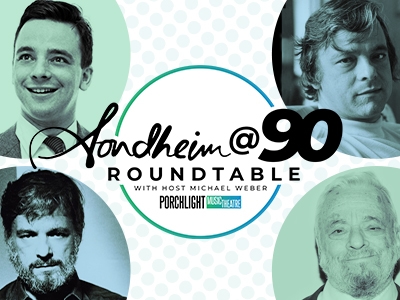 Enjoy the complete 20-episode series now! Porchlight Artistic Director Michael Weber and three special guests discuss the many works of Stephen Sondheim. West Side Story, Into The Woods, Sweeney Todd and so much more! 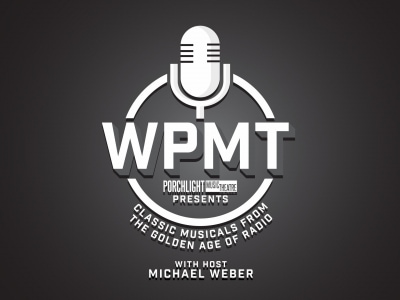 Host Michael Weber will introduce you to some of the great American musicals as they were originally presented on the airwaves. Performed live in front of a studio audience near the years the productions played on stage or were adapted as movies, you'll visit an era when Broadway was the central source for the launch of popular music and when stage actors were known by name across the land. Available on YouTube, Facebook, and all major podcast platforms.