Porchlight Music Theatre returns LIVE and IN-PERSON to the stage this fall with an exciting season that brings the best of music theatre to Chicago! From a memorable visit to a homespun diner and its neighboring gas station to a moving tribute of the Blues and concluding with a rocking musical from a story more than 100 years old, the Mainstage offers audiences unforgettable experiences that celebrate this unique American art form in the award-winning style that Porchlight has become known for –– you don’t want to miss it!

Using the tabs to the left, explore all we have to offer in our 27th Season including Mainstage, Porchlight Revisits and New Faces Sing Broadway offerings.

Previous subscribers may purchase subscriptions NOW.  SINGLE TICKETS & SUBSCRIPTIONS NOW ON-SALE! Be sure to reserve your favorite seats today and we look forward to seeing you at The Ruth Page Center this fall! 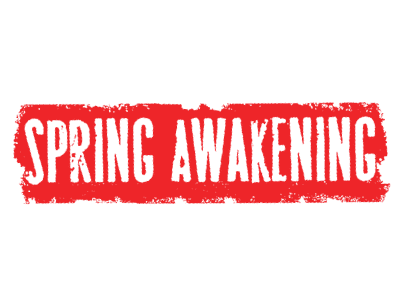 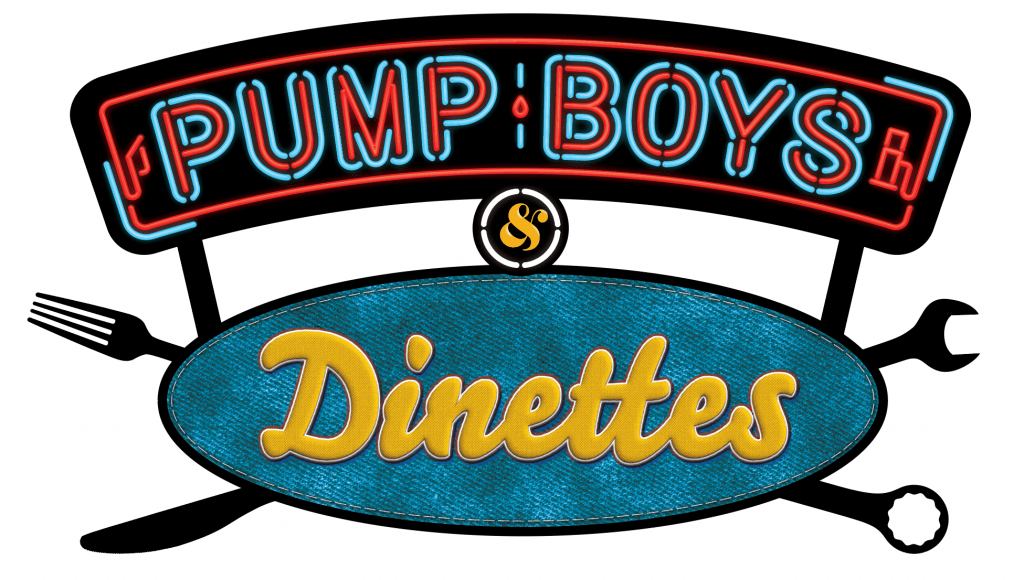 “Being raised in Waynesboro, Virginia (a small town off of Highway 81), I relate to Pump Boys & Dinettes in a whole different way. The connection of community and values really strikes a chord with me. Today, times have changed and people have changed, but not the sense of community.” said Pump Boys & Dinettes Director Daryl Brooks+. “When Porchlight asked me to direct Pump Boys, I realized that it was time to show off the diversity not just in the people, but the music! At every turn, this show will be a slice of comfort and excitement, just like a piece of my grandma’s lemon meringue pie!” 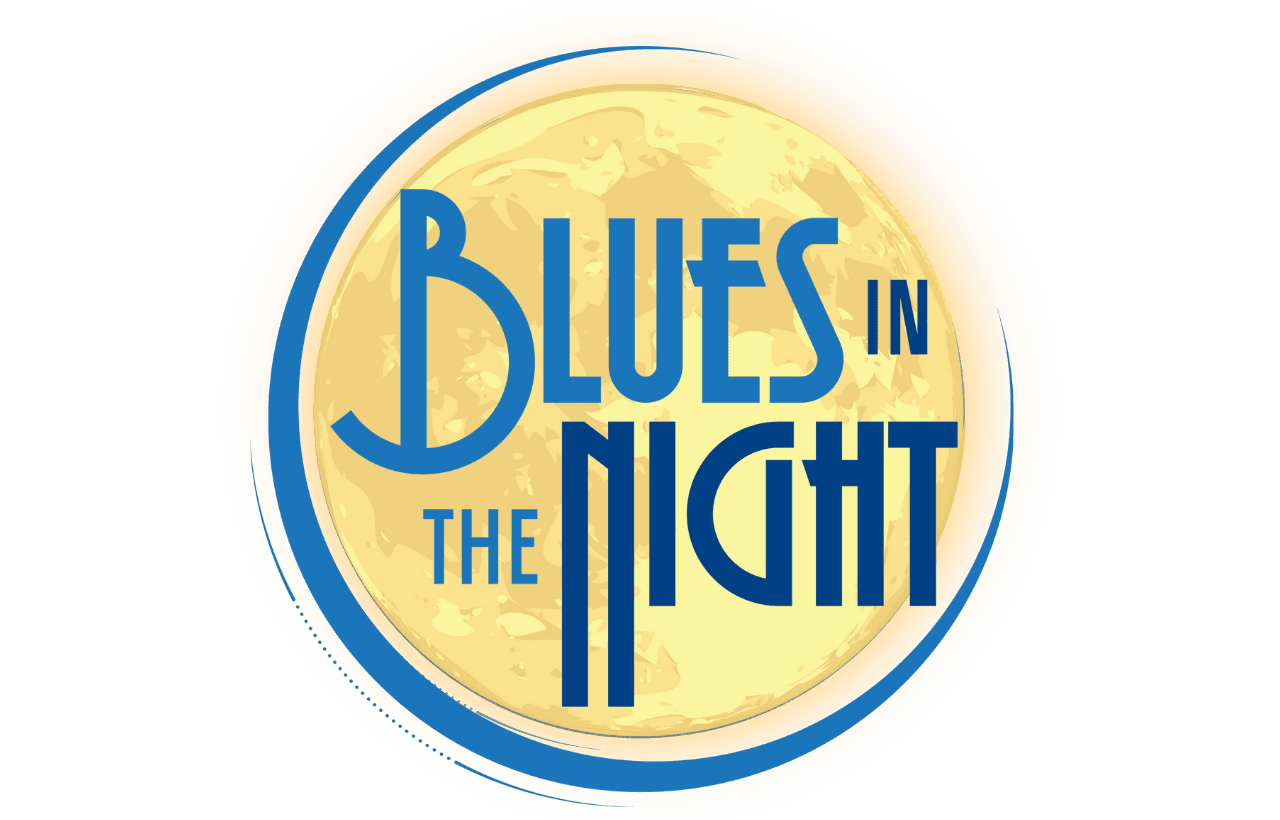 Directed and Choreographed by Kenny Ingram+

Blues in the Night Director/Choreographer Kenny Ingram+ spoke about the 2022 production, saying, “I am grateful to work with Porchlight Music Theatre as the director/choreographer of Blues in the Night. We approach this production with realism and look forward to taking audiences on a joyful ride that includes two parts of the ‘Night.’ There is that 11 p.m. side when you want to throw your hands up, give a shout and learn a lesson and then that 4 a.m. side when the truth hits you so bad in your guts you almost cannot move and you may only want to cry. We want audiences to feel all of these emotions and let them figure out ‘Which side of the night are they on?’”

“It is always a joy to be back at my artistic home, Porchlight Music Theatre,” said Spring Awakening director Brenda Didier*. “I especially love that Spring Awakening will premiere in spring, a time of rebirth and discovery. Spring Awakening has been an important work since its 19th century debut and received its own rebirth as a brilliant piece of music theatre. I can’t wait for the show’s many fans and new audiences to experience our take on its powerful music and themes.”

Now in its eighth season, Porchlight Revisits celebrates the lost musical gems of Broadway and beyond and is your ticket to go behind the scenes with an introduction to the luminaries who created the greatest musicals of all time and an opportunity to discover a new ‘old’ favorite all in one big show. Chicago’s finest music theatre talent dust off these treasures and escort audiences to the world of Broadway’s past for a limited run. In addition to productions from days gone by, each Porchlight Revisits includes the Behind the Show Backstory, an entertaining and informative multimedia presentation, created and hosted by Artistic Director Michael Weber+, introducing the evening’s production including the show’s creative history, juicy backstage stories and much more.

Porchlight Revisits launches its 2021-2022 season with this heaven-sent musical. Join the Little Sisters of Hoboken for a wholesome variety show to raise emergency funds for the convent. After 52 of the nuns met an untimely end from Sister Julia – Child of God’s vichyssoise, the surviving sisters need to throw the fundraiser to pay for their burials. This funny foray has blessed theatregoers worldwide for more than 30 years and has had six sequels, three spin-offs and a TV special starring “Golden Girl” Rue McClanahan as “Mother Superior!”

Lyrics and Book by Stew+

Music by Heidi Rodewald* and Stew+

From L.A. to Amsterdam to Berlin, a young musician chases youthful dreams and spiritual clarity against a shifting backdrop of locales and acquaintances as he rebels against his conservative upbringing. This hit rock musical, loaded with soulful lyrics and passion, debuted to critical acclaim on Broadway in 2008, winning both the Tony and Drama Desk Awards.

New Faces Sing Broadway was launched in 2016 and quickly became one of Porchlight’s most popular offerings. This tuneful, audience-interactive evening is hosted by a popular Chicago music theatre star and features a company of up-and-coming local talents. The show is a journey from the start to the finish of one specific musical season on Broadway, peppered with visuals of the era in a multimedia presentation, trivia games (with prizes!), sing-alongs and more. Do not miss this year’s season to be treated to the best music of the “hit and miss” productions that made up a musical season on Broadway presented in an intimate and elegant cabaret environment.

*Dates and locations to be announced at a later date. 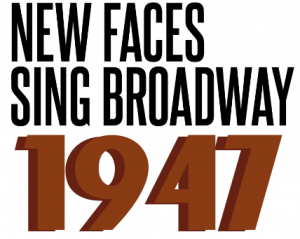 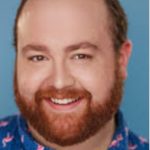 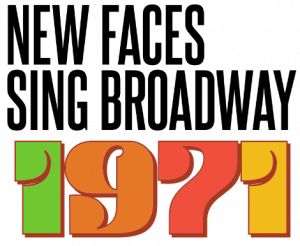 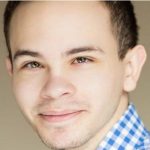 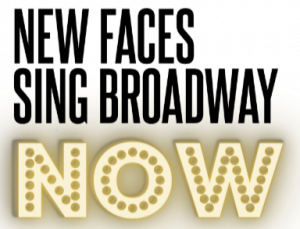 2-SHOW PACKAGES. Pick which shows you want to see this season! Each of the three package options below include one ticket to two Mainstage productions of your choosing.

Please click the button below to purchase a 2-show season subscription of Porchlight’s Mainstage 2021-22 performances.

3-SHOW PACKAGES. Enjoy the full Mainstage season! The four package options below include one ticket to each of the three Mainstage productions in the 2021-22 season.

Please click the button below to purchase a 3-show season subscription of Porchlight’s Mainstage 2021-22 performances.

By popular demand – Porchlight Revisits subscriptions are back! The hugely popular Porchlight Revisits, showcasing “lost musicals,” returns this season with three productions as a subscription series, offering the opportunity to experience classic productions that have been rarely seen in Chicago. Each performance begins with a fun, fact-filled multimedia “Behind the Show Backstory” presentation created and hosted by Artistic Director Michael Weber.

$132 per person – includes all three productions!

The perfect addition to a Mainstage package, this subscription includes one ticket to each of the three Porchlight Revisits productions, including the “Behind the Show Backstory” presentation, and the opportunity to vote for the 22-23 Porchlight Revisits season.

Please click the button below to purchase a 3-show season subscription of Porchlight Revists’ 2021-22 performances.

With our Young Professionals package, the choice is yours!

By offering a variety of options for you to consider, you can create the perfect season for you! Select from Mainstage, Porchlight Revisits, or New Faces Sing Broadway performances, attend all of our Mainstage productions, or mix and match between your favorites.

The Aficionado – $125: 5 tickets to be used for Mainstage, Porchlight Revisits (both at the Ruth Page Center for the Arts), or New Faces Sing Broadway performances (Evanston location only).

The Enthusiast – $100: 4 tickets to be used for Mainstage, Porchlight Revisits (both at the Ruth Page Center for the Arts), or New Faces Sing Broadway performances (Evanston location only).

The Admirer – $75: 3 tickets to be used for Mainstage, Porchlight Revisits (both at the Ruth Page Center for the Arts), or New Faces Sing Broadway performances (Evanston location only).

Tickets must be reserved in advance by contacting the Porchlight Music Theatre Box Office.