“One of those rare Chicago theater moments truly to savor.”

“… in the hands of stars like E. Faye Butler, “Gypsy” remains as powerful as ever”

Based on availability, a select number of Mainstage tickets will be on sale for $25 day of each performance. Rush tickets are subject to availability and limited to two (2) per person. All handling fees still apply. When tickets are available, they may be purchased directly through our box office, either in person or via phone, when we open each day at noon.*

STUDENT TICKETS: Based on availability, a limited number of student tickets are on sale for our Mainstage shows for $20. Tickets are subject to availability and limited to one (1) per student. Students must present a valid student ID when picking up tickets from will call. All handling fees still apply.

When available, tickets may be purchased directly through our box office, either in person or via phone, when we open each day. Tickets at 12 and Student Ticket discounts cannot be combined with additional offers or applied to previously purchased tickets. 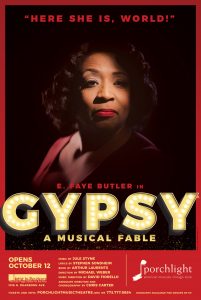 At long last, one of Chicago’s greatest divas will assume the role that has been called “The King Lear of music theatre,” when E. Faye Butler makes her Porchlight Music Theatre debut in the landmark musical, GYPSY. The heart-wrenching story of a mother who raises her daughters to assume the heights, whether they want to or not, features one of the gold-standard musical scores including “Let Me Entertain You,” “Together (Wherever We Go),” “Everything’s Coming Up Roses,” and others. This production promises to be one of the must-see events of the season.

Ms. Butler’s performance is sponsored by Michael and Mona Heath.

Production support has been provided by Katherine Harris/Harris Family Foundation. 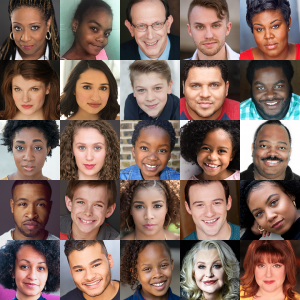 Meet the cast of Gypsy as they share their experiences from this production and answer audience questions. The Post-Performance Conversation is free and open to the public, and immediately follows that day’s performance. 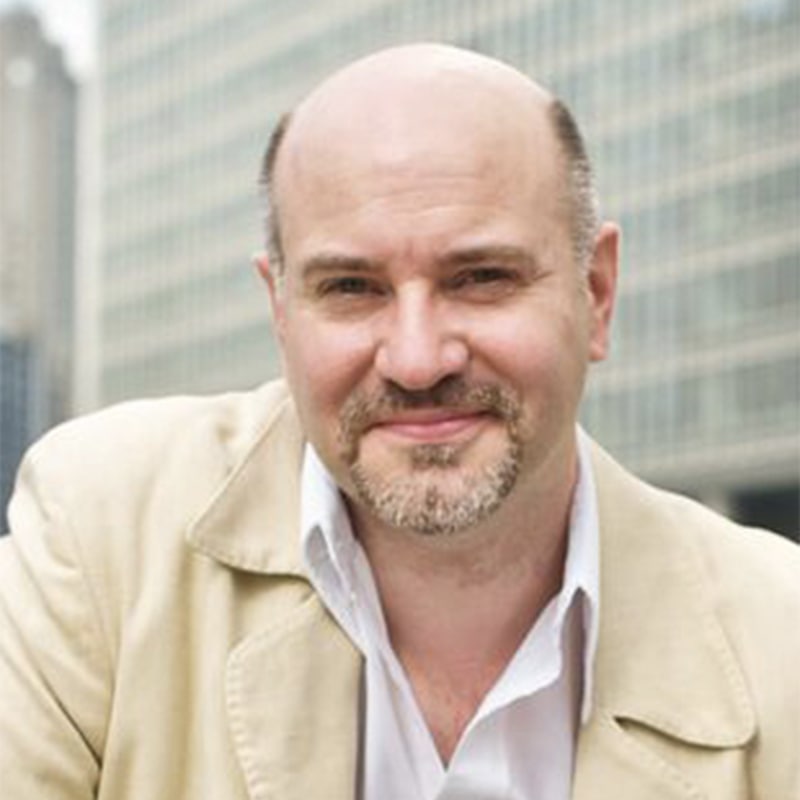 Michael previously served as artistic director for the inaugural season of Drury Lane Theatre Water Tower Place (now The Broadway Playhouse) and at Theatre at the Center (1998-2004). His productions of Sweeney Todd, A Funny Thing Happened on the Way to the Forum, Pal Joey, Assassins and Side Show at Porchlight Music Theatre, Grand Hotel at Drury Lane Theatre Water Tower Place and She Loves Me at Theatre at the Center were each nominated for the Joseph Jefferson Award for Best Production-Musical. Directing credits include Living the History-125 Years of The Auditorium Theatre starring Patti LuPone and John Mahoney, Fifth of July and Talley’s Folly at the Oak Park Festival Theatre,The Petrified Forest at Theatre at the Center, Beauty and the Beast at Marriott Theatre, Over the River and Through the Woods at The Mercury Theater, A Funny Thing Happened on the Way to the Forum at Pheasant Run Theatre, and Cirque du Symphony at Sears Center Arena. The recipient of two Joseph Jefferson Awards, he wrote and directed nine Joseph Jefferson Awards ceremonies (2009-2018). Weber’s regional acting credits include Annie Get Your Gun and Gypsy (both starring Patti LuPone) at Ravinia, Disney’s My Son Pinocchio at First Stage Milwaukee, Around the World in 80 Days at Cleveland Playhouse, The Winter’s Tale and Henry V at Chicago Shakespeare Theatre, It Had To Be You (starring Cindy Williams and Eddie Mekka) at Little Theatre on the Square, Angel Street at First Folio Shakespeare, and The Gifts of the Magi at Indiana Repertory. Weber is proud to serve as a pledge host on WTTW, Channel 11, and is author of the play, WAR of the WELLeS.