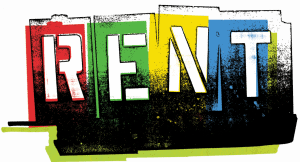 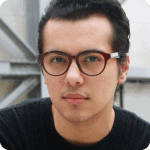 ADRIAN ABEL AZEVEDO+ (Director) Adrian Abel Azevedo is a freelance director, producer and teaching artist in the Chicagoland area, originally from Southern California. He has worked in this community for over 10 years and is an Artistic Associate with Kokandy Productions where he most recently directed the Chicago premiere of Cruel Intentions. An alumni of Columbia College Chicago, he has directed, produced and taught for Chicagoland theatre companies including Goodman Theatre, Porchlight Music Theatre, Steppenwolf Theatre, Steep Theatre, Northlight Theatre, Kokandy Productions, Teatro Vista and Music Theatre Works. Adrian will be directing the Chicago premiere of Zorro the Musical at Music Theatre Works later this summer. 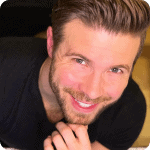 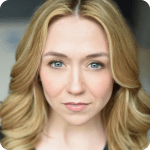