Subscriptions are on sale NOW!

Save up to 20% off single ticket prices!

At long last, one of Chicago’s greatest diva’s will assume the role that has been called “The King Lear of music theatre,” when E. Faye Butler makes her Porchlight Music Theatre debut in the landmark musical, GYPSY. The heart-wrenching story of a mother who raises her daughters to assume the heights, whether they want to or not, features one of the gold-standard musical scores including “Let Me Entertain You,” “Together (Wherever We Go),” “Everything’s Coming Up Roses,” and others. This production promises to be one of the must-see events of the season.

Ms. Butler’s performance is sponsored by Michael and Mona Heath.

Jeff Award-winner and audience favorite Matt Crowle portrays eight different characters in this 2014 Tony Award-winning BEST MUSICAL. It’s the uproarious story of Monty Navarro, an heir to a family fortune who sets out to jump the line of succession by—you guess it—eliminating the eight pesky relatives who stand in his way. All the while, Monty has to juggle his mistress *she’s after more than just love), his fiancée (she’s his cousin but who’s keeping track?), and the constant threat of landing behind bars! Of course it will all be worth it if he can slay his way to his inheritance . . . and be done in time for tea. Here’s a show that will have you dying with laughter and that The New York Times calls “Among the most inspired by entertaining musicals.”

Winner of nine Tony Awards and the Pulitzer Prize, this landmark work has electrified audiences around the world. In an empty theatre, on a bare stage, casting for a new Broadway musical is almost complete. For seventeen dancers, this audition is the chance or a lifetime. It’s what they’ve worked for with every drop of sweat and every hour or training, putting their lives on the line for the opportunity to do what they’ve always dreamed of doing: to dance. Featuring an incomparable score including “What I Did for Love,” “One,” and “Dance Ten, Looks Three,” you won’t want to miss this singular sensation! 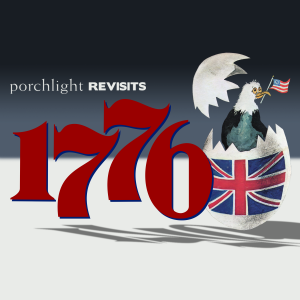 Music and Lyrics by Sherman Edwards
Book by Peter Stone
This 50th Anniversary production of the story of America’s birth includes Benjamin Franklin, Abigail Adams, Thomas Jefferson and others brought to life with their eternal challenges, impassioned arguments and world-changing vision fought over in Philadelphia in those sweltering days of summer nearly 250 years ago. 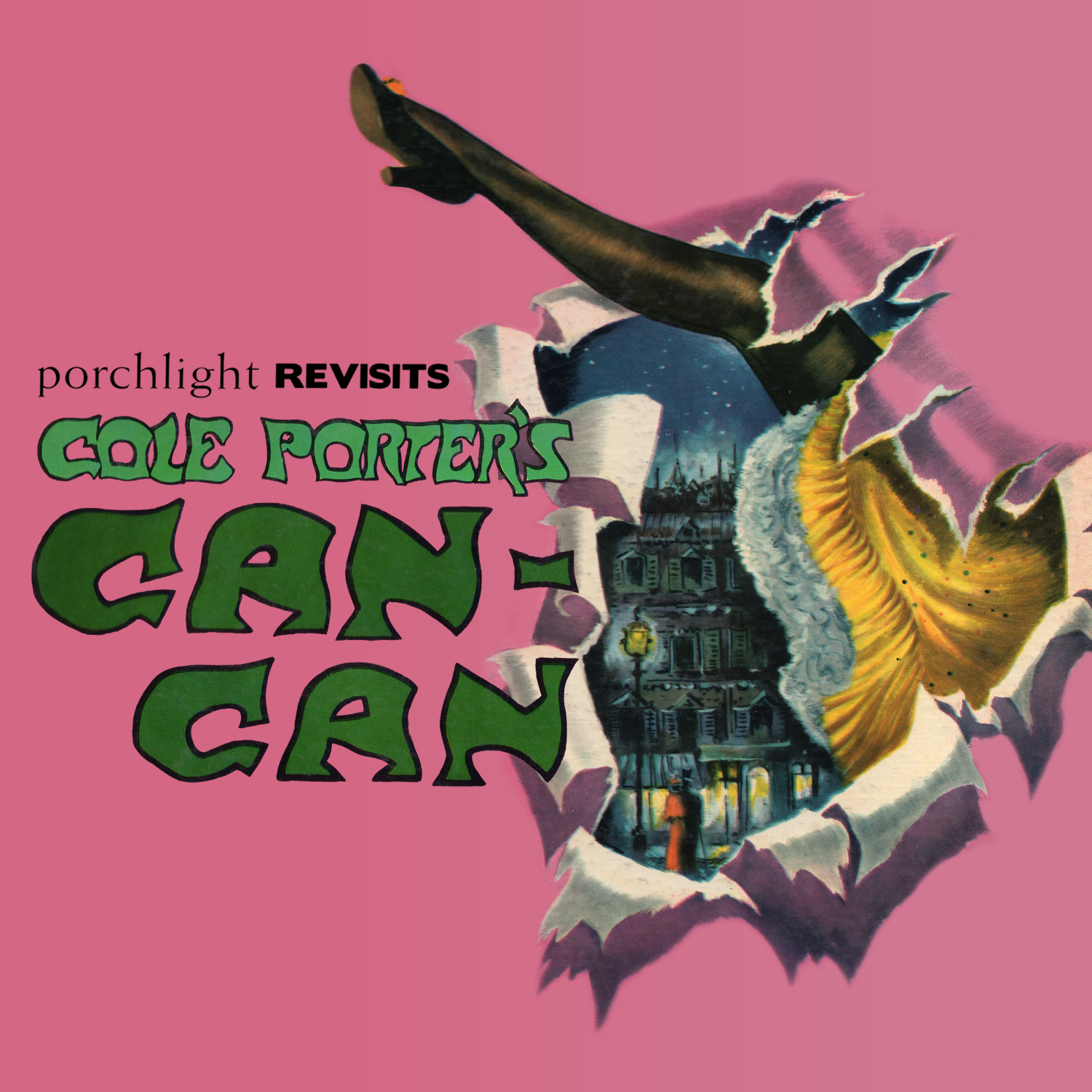 Music and Lyrics by Cole Porter
Book by Abe Burrows
Set in Paris in 1893, it’s the story of La Môme Pistache, a café owner who decides to feature the then-scandalous and illicit dance, the Can-Can, on the stage of her establishment. Such an action in defiance of the law could result in disaster for both her business and her love life. 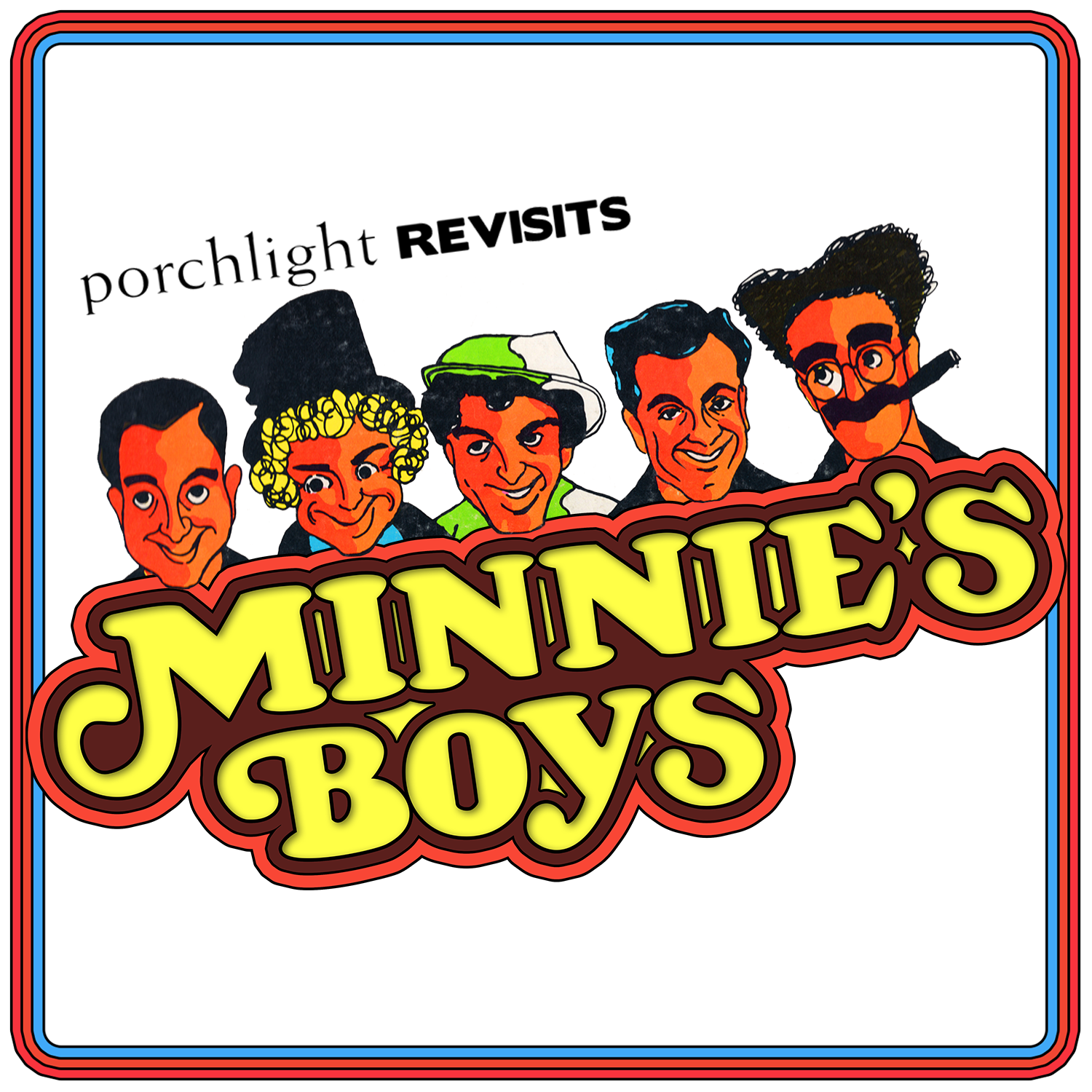 Book by Arthur Marx and Robert Fisher
Music by Larry Grossman
Lyrics by Hal Hackady
A joyful and loving look at the young Marx Brothers as they chart their journey from vaudeville toward Hollywood and their invention of the greasepaint mustache, the honking horn and the tickling of those famous piano keys.

Join Chicago’s best up-and-coming talent on this journey through a specific musical season on Broadway!

Hosted by WGN’s Paul Lisnek
Fall, 2018
Featuring hit songs from the 1964 Broadway shows:
Funny Girl,
Hello, Dolly!,
Fiddler on the Roof and others!

Winter, 2019
Featuring hit songs from the 1941 Broadway shows:
Lady in the Dark,
Pal Joey,
Cabin in the Sky and others!