COME FLY WITH PORCHLIGHT MUSIC THEATRE AS IT LAUNCHES ITS 23rd SEASON WITH CHICAGO SINGS: SINATRA AND THE RAT PACK, MONDAY, AUG. 28 AT UP COMEDY CLUB

CHICAGO –Porchlight Music Theatre is proud to announce the 12th Annual Chicago Sings concert: Chicago Sings: Sinatra and the Rat Pack, Monday, Aug. 28 at 7 p.m., at Second City’s UP Comedy Club, 230 W. North Ave, devised and directed by Artistic Director Michael Weber and Keely Vasquez and music directed by David Fiorello. Doors open at 6:30 p.m. for the annual benefit concert that includes performances, a paddle raiser and tableside food and drink service at an additional charge. General admission tickets are $75 and are on sale now at PorchlightMusicTheatre.org or by calling 773.777.9884. Sales from this one-night-only performance benefit Porchlight Music Theatre’s youth education programming.

Luck is your lady at Chicago Sings, a one-night-only fund raising celebration kicking off Porchlight’s 2017 – 2018 season. For more than ten years, Chicago Sings honors artists and organizations that have made music that changed the world and this year’s Chicago Sings: Sinatra and the Rat Pack pays homage to the coolest guys and gals from Broadway to Hollywood to the nightclub stages of Las Vegas, Frank Sinatra and his Rat Pack. The venue also has ties to the Rat Pack, as UP Comedy Club houses Sinatra’s original Booth Number One from the historic Pump Room where a few lucky Chicago Sings guests may enjoy the performance with the first round of drinks included (see inset below.) The iconic booth was the place to be seen and to watch the crowds at the legendary nightclub for more than five decades. Diners of Booth One included Paul Newman, Humphrey Bogart, Sammy Davis, Jr., Joan Crawford, Audrey Hepburn, Liza Minnelli, John Belushi, Mick Jagger and, many more, most notably, “The Chairman of the Board,” himself.

Audiences will have the world on a string and fly to the moon at the jazziest swingest party in this toddlin’ town. The music of Frank, Dean Martin and Sammy Davis Jr., is reimagined for one night only in Sinatra’s “kind of town” at Chicago Sings: Sinatra and the Rat Pack.

*Songs performed and artists may change without notice.

WIN SEATS IN BOOTH ONE AND PARTY LIKE THE RAT PACK

Chicago Sings guests when purchasing tickets at PorchlightMusicTheatre.org may additionally order raffle tickets for $25 per ticket to win a chance for them, and up to five friends, to sit in the world famous BOOTH ONE for Chicago Sings: Sinatra and the Rat Pack with the first round of drinks picked up by Porchlight Music Theatre! Seating limited to six people, all of whom must have purchased general admission tickets to the event.

Porchlight will announce the winner on its page via Facebook LIVE Monday, Aug, 28 at 11 a.m. at Facebook.com/PorchlightMusicTheatre/. 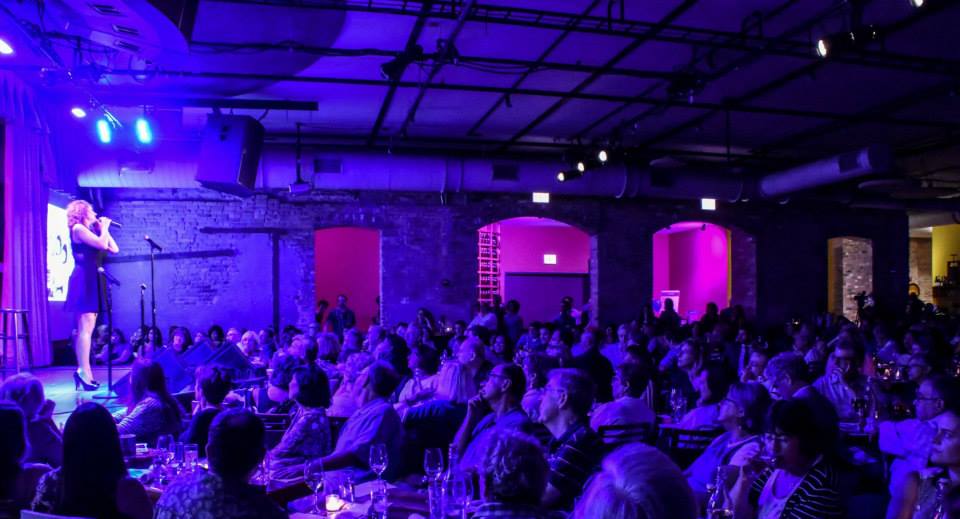 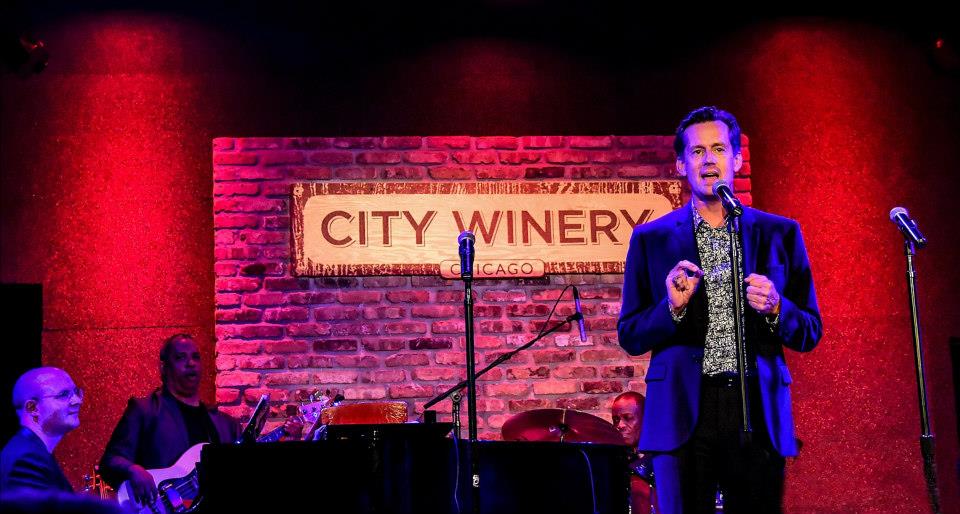 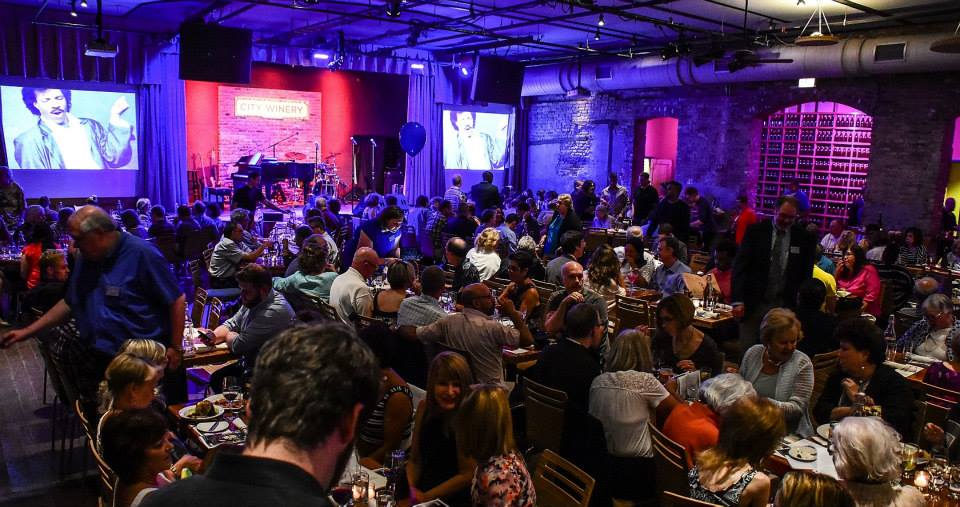 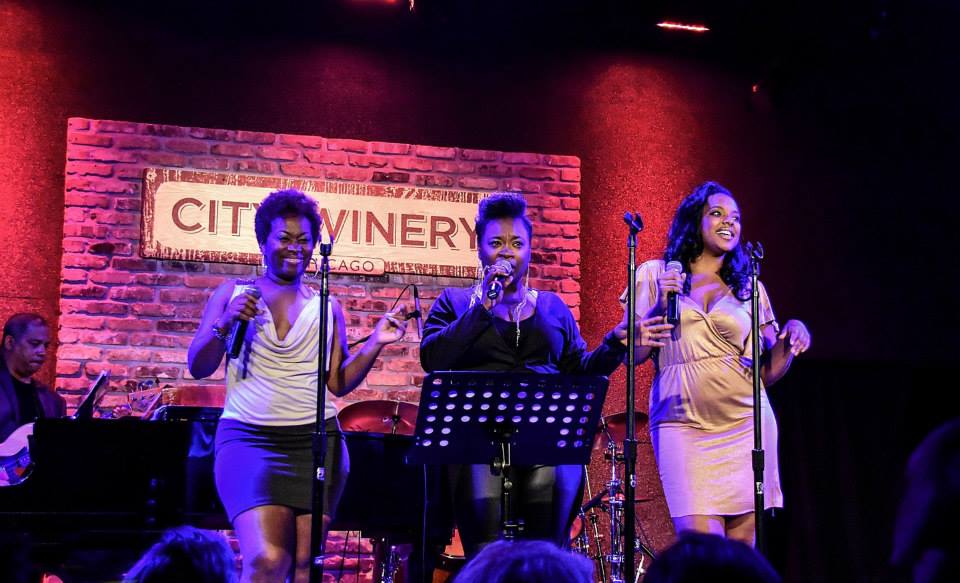 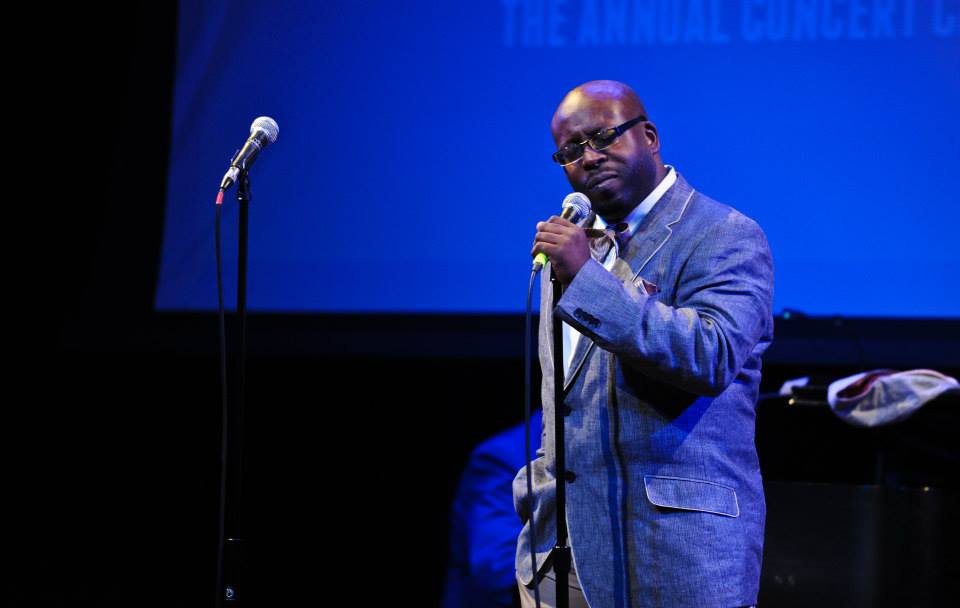 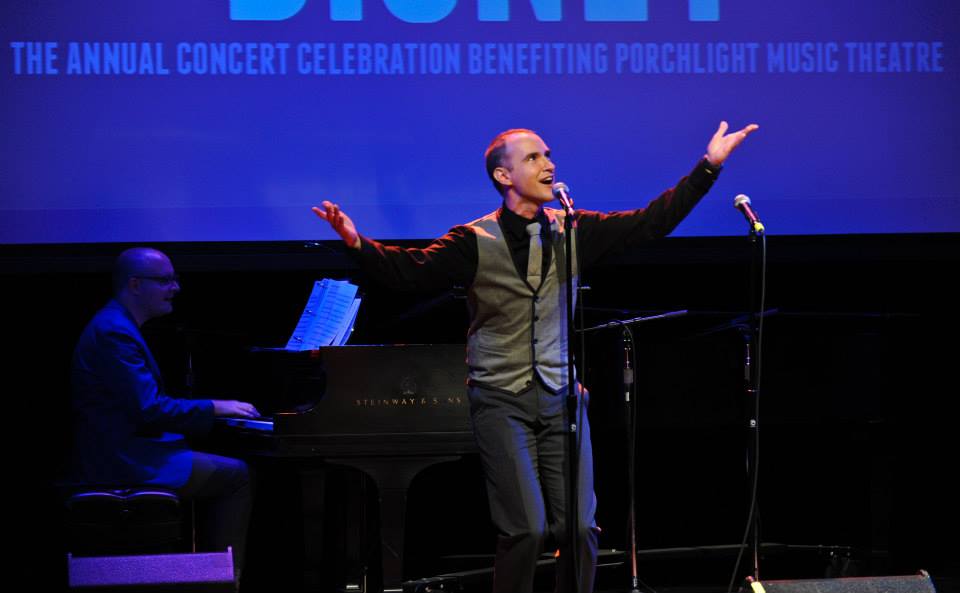 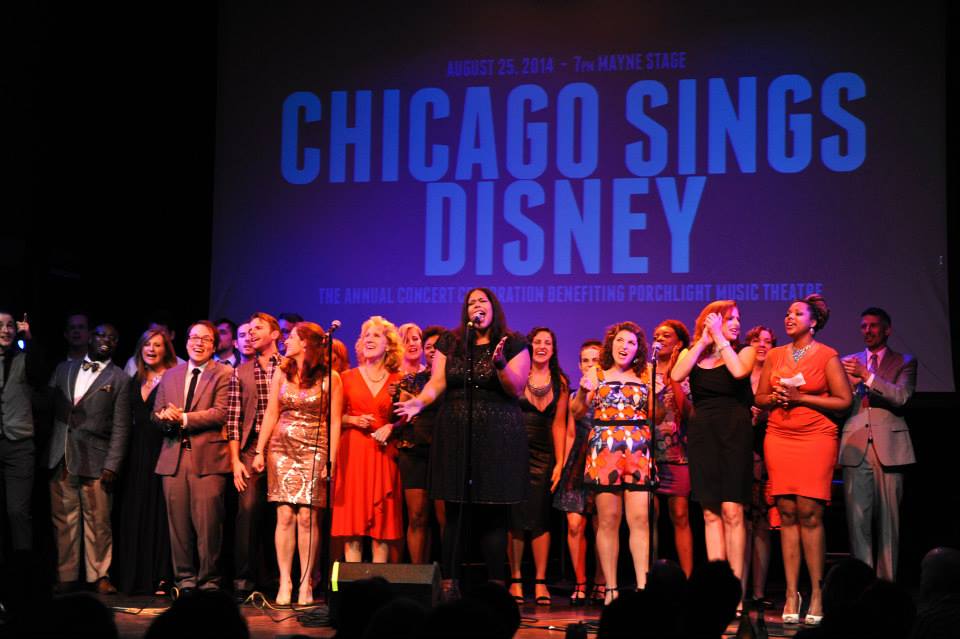 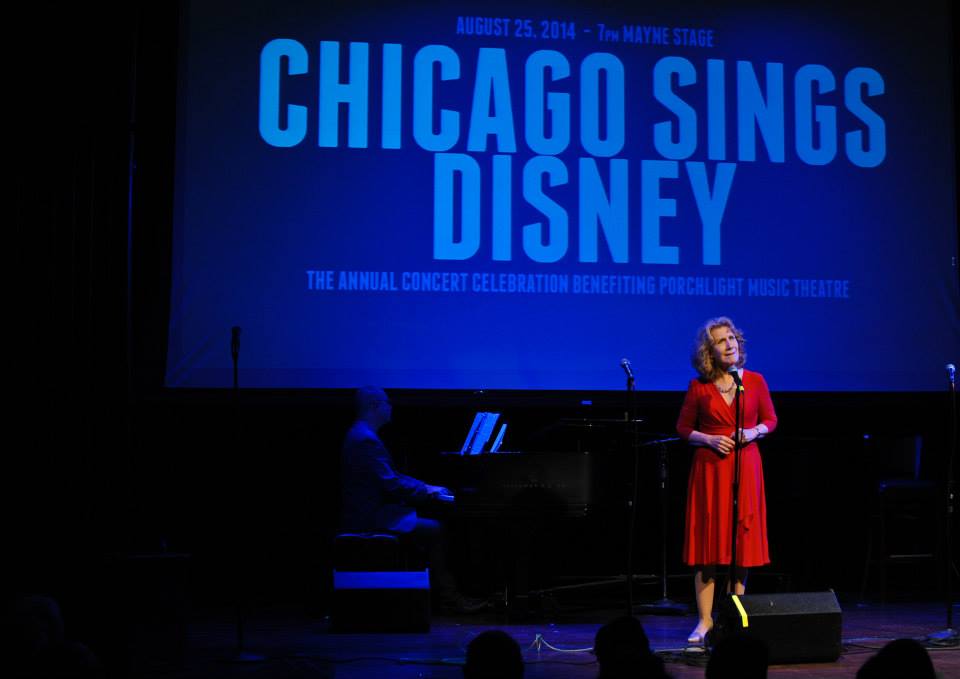 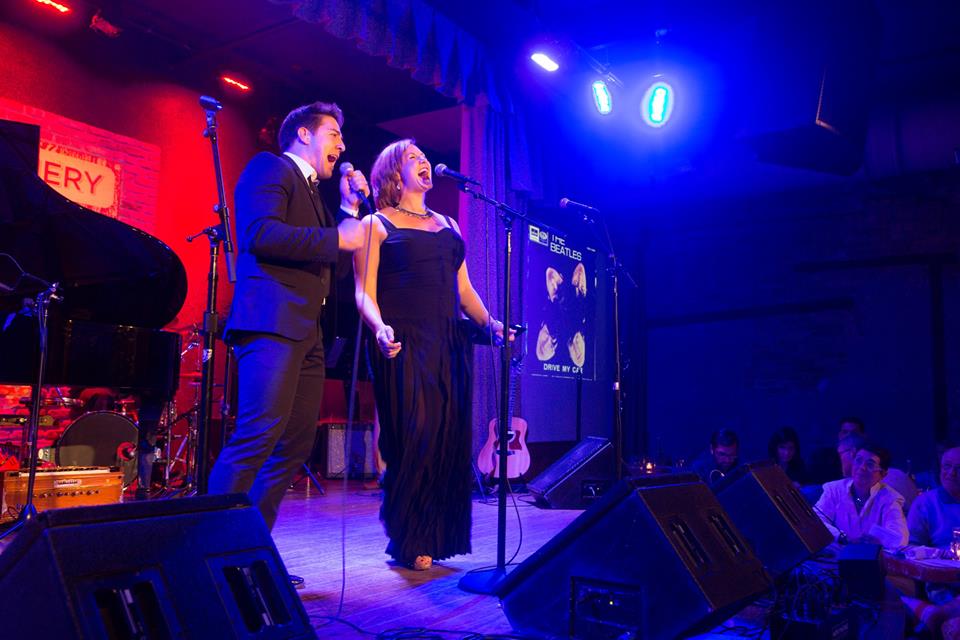 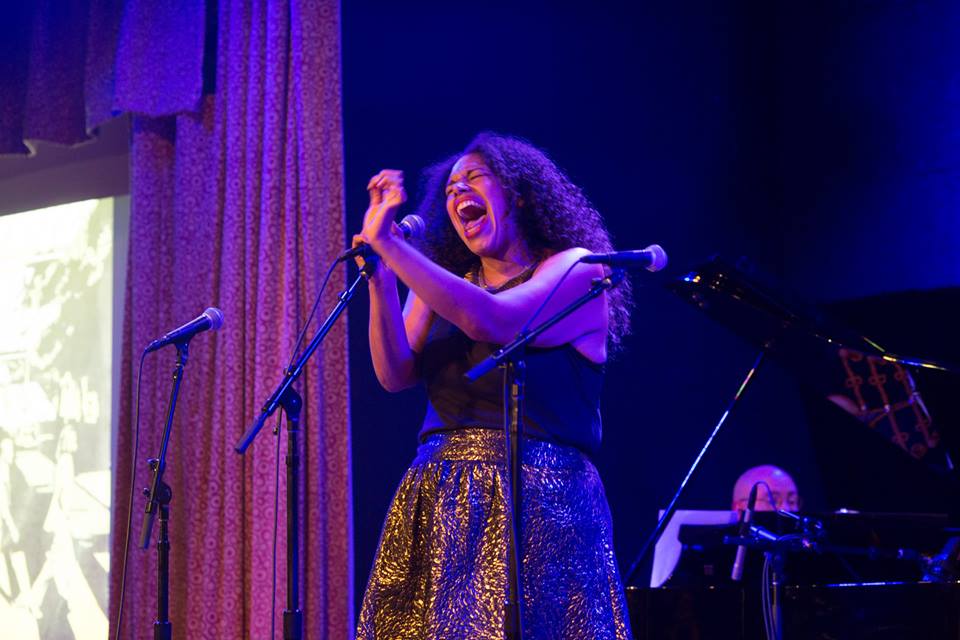 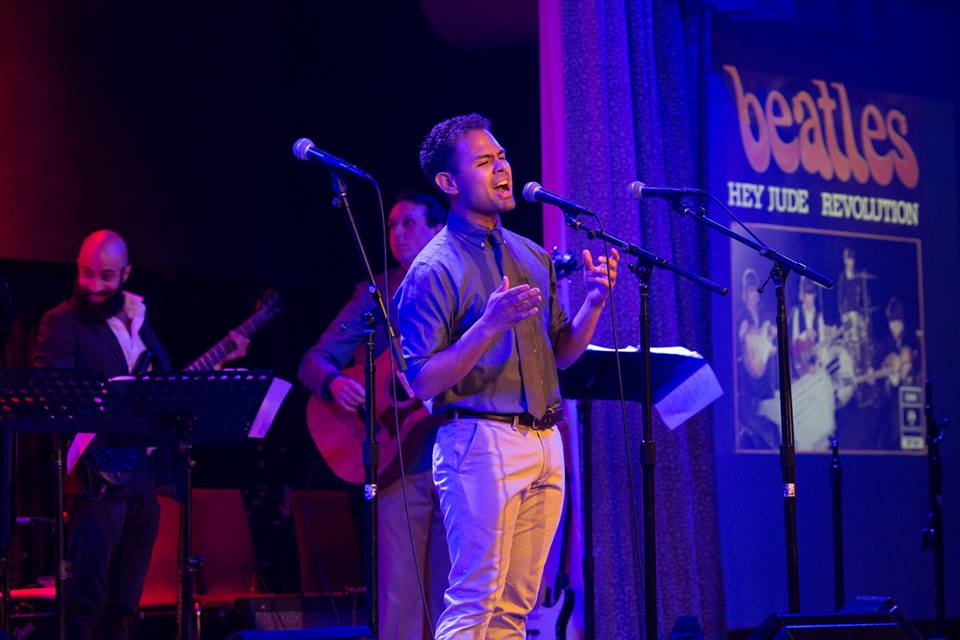 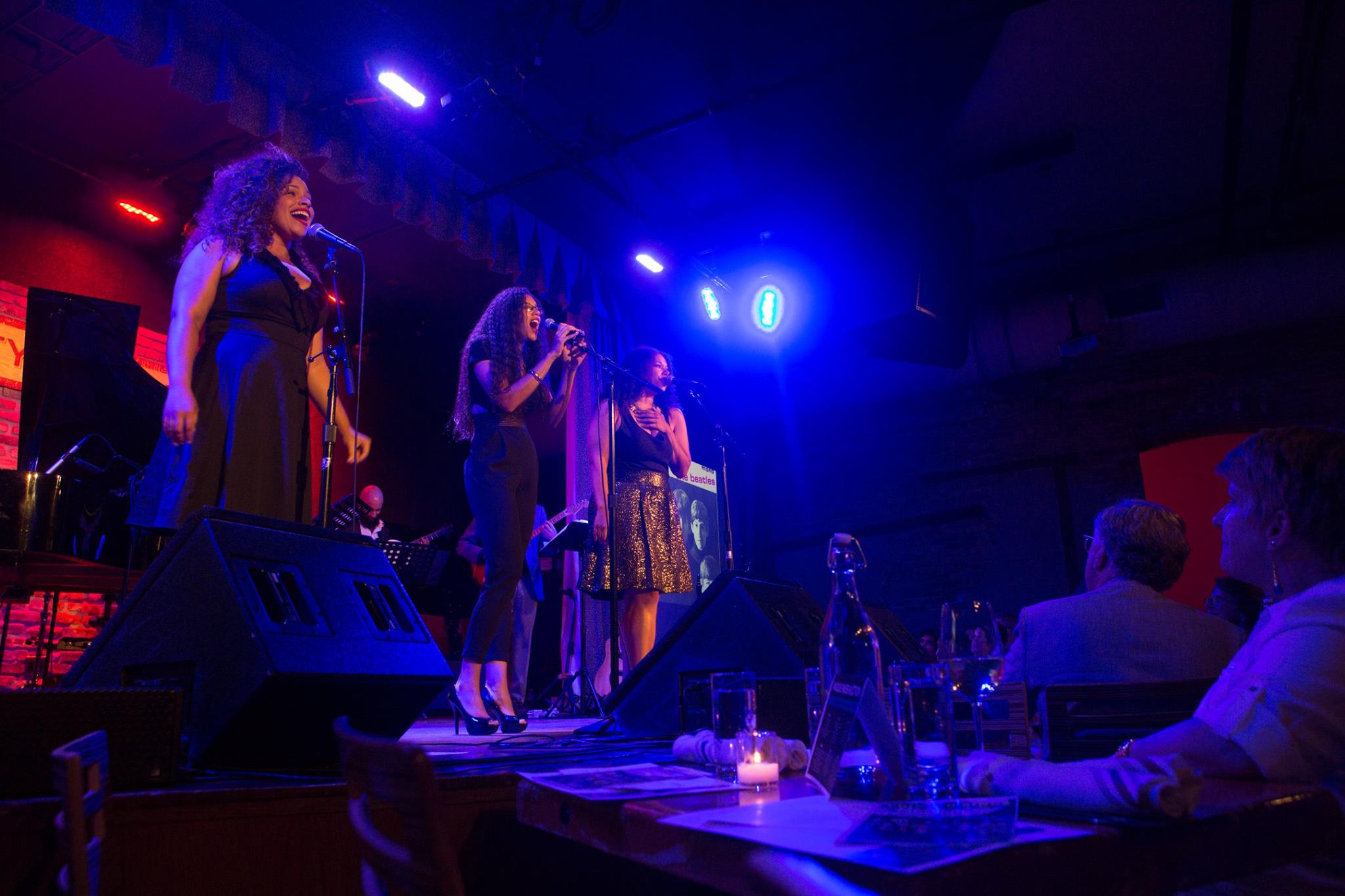