Porchlight Music Theatre is committed to the health and safety of our entire family – audiences, artists, and staff. With the ongoing impacts of COVID-19 and changing recommendations from government and public health officials, our 2020-2021 productions, performances and dates are subject to change. Thank you for your support and understanding as we navigate through this uncertain time together. 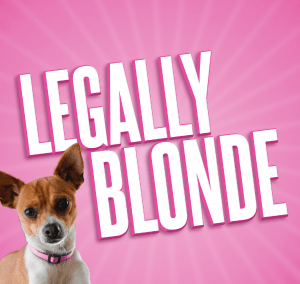 Music and Lyrics by Laurence O’Keefe and Nell Benjamin

Inspired by the hit movie starring Reese Witherspoon, college sweetheart and sorority star “Elle Woods” doesn’t take no for an answer. When Elle’s boyfriend dumps her for someone more serious, she puts down the credit card, grabs her beloved pup and sets out to go where no Delta Nu has gone before: Harvard Law School. Along the way, she tackles stereotypes, inspires scandal, struggles with peers and professors and, after hitting the books, proves that being true to yourself never goes out of style. From Rodeo Drive to the Halls of Justice, this all-singing, all-dancing feel-good Tony-nominated musical comedy smash will land the verdict that this much fun should not be legal! 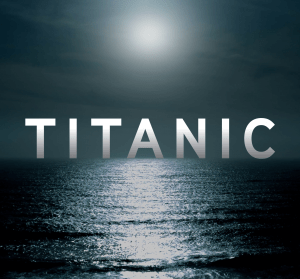 Music and Lyrics by Maury Yeston

Commemorating the 110th anniversary of the legendary, unsinkable ship’s launch, this winner of the Tony Award for Best Musical, Book of a Musical and Original Score tells the unforgettable tale of the storied ship of dreams and its fateful journey from Southampton to its arrival as 20th century legend. Following the lives and fates of the passengers and crew, you’ll plunge into the middle of all the glamour, chaos, heroism and, ultimately, right into the heart and spirit of the most infamous voyage of all time. With a lush, unforgettable score and a cast, orchestra and crew of more than 50 artists, Titanic will be the Chicago theatrical event of the new year. 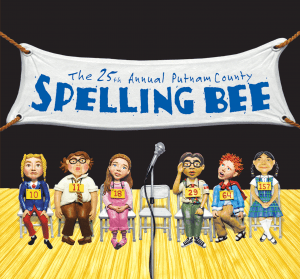 Music and Lyrics By William Finn

Six awkward tweens vie for the coveted spelling championship in this fast-face, Tony Award-winning musical comedy. As they struggle to stay in the contest, the students—each with their own quirky and engaging personality—share hilarious and touching stories from their home lives while spelling their way through a series of (potentially made-up) words, hoping never to hear the soul-crushing, pout-inducing “ding” from the bell that signals a spelling mistake. Six spellers will enter; five spellers will leave (always with a juice box in hand and the life lesson that winning isn’t everything) and, by show’s end, one lucky speller will win the game—and your heart.

By popular demand – Porchlight Revisits returns with a three-production season! This popular “lost musicals” series offers classic productions that have been rarely seen in Chicago and includes a fun, fact-filled multimedia “Behind the Scenes Backstory” presentation before each performance created and hosted by Artistic Director Michael Weber. 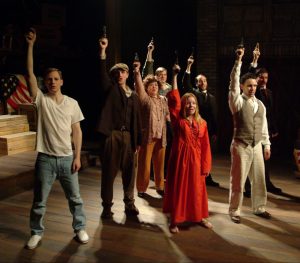 Music and Lyrics by Stephen Sondheim

Premiering Off-Broadway before receiving a Tony Award-winning Broadway run, this Sondheim musical fantasia explores the American peculiarity of the various men and women who have throughout the years attempted to, or succeeded in, assassinating United States presidents.

Songs include “The Ballad of Booth,” “How I Saved Roosevelt,” “Unworthy of Your Love,” “Another National Anthem” and more. 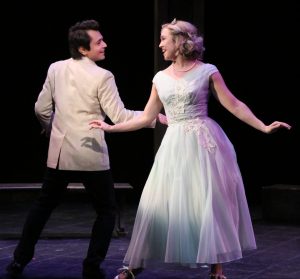 Adapted from the 1925 novel by Anita Loos

It is the Roaring 20s AGAIN with the madcap adventures of the original “gold digger,” Lorelei Lee, as she sets sail for Europe with her best friend Dorothy Shaw in search of millionaires. Crossing the Atlantic, the gals meet a shipload of colorful characters in this old-fashioned laugh-fest jammed with real honest-to-goodness showtune hits.


Songs include “Diamonds Are a Girl’s Best Friend,” “Bye, Bye, Baby,” “A Little Girl from Little Rock,” “I Love What I’m Doing (When I’m Doing it for Love)” and more. 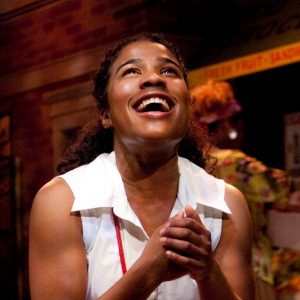 Music and Lyrics by James Quinn and Alaric Jans

One of the longest-running musicals in Chicago Theatre history, this coming-of-age story involves the 1950s Catholic education of eight Chicago kids, following them from the start of elementary school through senior prom and beyond as they navigate first confessions, puppy love, patron saints, sex education and the importance of not wearing black patent leather shoes with your plaid, school-uniform skirt.

New Faces Sing Broadway has been a sold-out sensation, taking audiences in 90 minutes through one Broadway season. A local-celebrity host introduces audiences to the next generation of music theatre artists while serving as guide to the stars, songs and stories of that particular season. Peppered with photos and films of the era in an exciting multimedia presentation, trivia games with prizes, sing-alongs and more, the 2020 – 2021 season will be performed at locations to be announced and features: 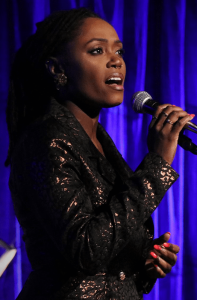 Full production artistic leadership, actors and location will be released at a future date. Production titles presented at New Faces are subject to change without notice. 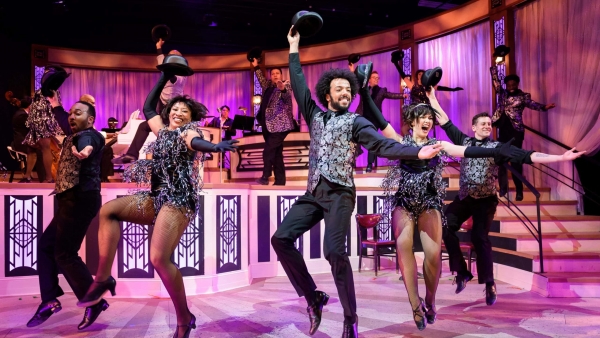 "Legally Blonde," "Titanic," "Spelling Bee," and the return of a FULL SEASON of Porchlight Revisits! Subscriptions on sale NOW!