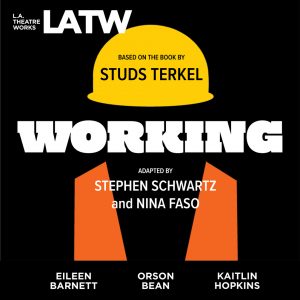 In a special arrangement with L.A. Theatre Works, Porchlight will host the first revised and updated version of this 1970s cult classic based on the legendary book by Studs Terkel. With a cast of twenty, Working is a rousing musical for anyone who has ever punched a clock, a cow or a supervisor—or wanted to.

This is the original Audio Theatre broadcast of the Complete Performance recorded before a live audience at the Skirball Cultural Center, Los Angeles in March 1999.

Available for listening NOW through November 8 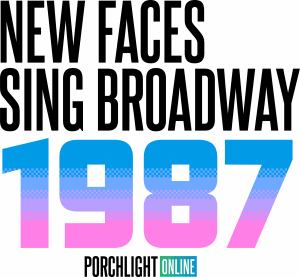 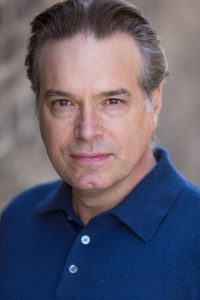 Filmed on-site at Chicago’s historic Studebaker Theatre, the popular New Faces Sing Broadway cabaret series returns, virtually, this fall with host Larry Adams (Jeff Award-Nominated for his performance in Sunset Boulevard) and a line up of up-and-coming performers from Chicago’s music theatre scene. Featuring hit songs from the 1987 Broadway shows Les Miserables, Into the Woods, Me and My Girl and more!

In a special arrangement with L.A. Theatre Works, playwright Luis Valdez masterfully uses the Sleepy Lagoon murder case and the unrest in Los Angeles following 12 Latino youths being unjustly convicted by a biased judge to examine the zoot suit culture of the 40s. Passionate and provocative, Zoot Suit pulses with the beat of big band music and traditional Latin songs.

This is the original Audio Theatre broadcast of the Complete Performance recorded before a live audience at the Skirball Cultural Center, Los Angeles in July 2001.

Porchlight Music Theatre debuts a holiday “get together,” virtually, to celebrate the start of the winter season. This holiday special features Porchlight favorites performing holiday classics and winter-themed songs from a variety of music theatre productions.

Porchlight By Request, WPMT Presents: Classic Musicals From The Golden Age of Radio, Movie Musical Mondays and the return of Sondheim @ 90 Roundtable!